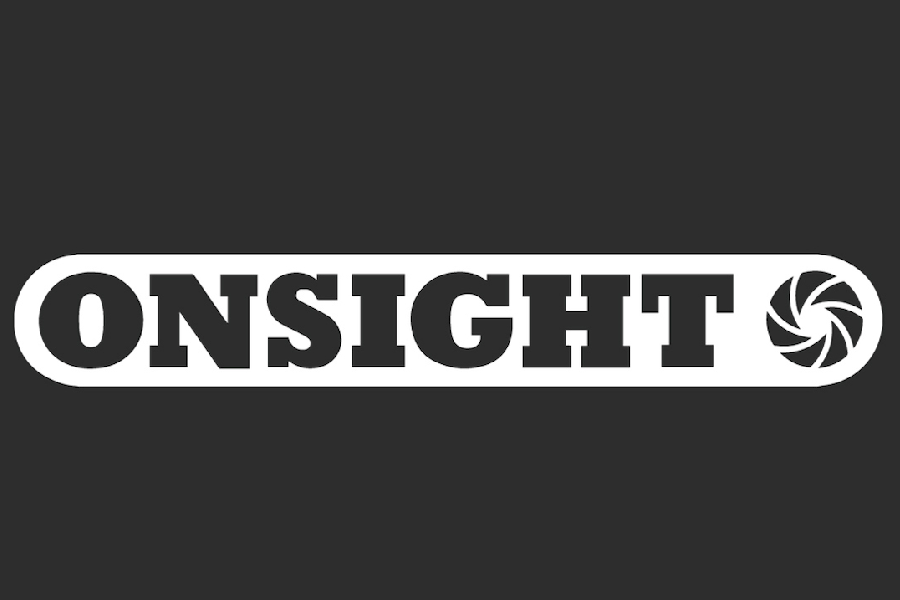 Inside the World’s Toughest Prisons returns to Netflix, continuing to gain unprecedented access behind the bars of the most dangerous maximum security prisons, this time found in Moldova, Cyprus, Bosnia and Greece. After spending 12 years behind bars for a murder he did not commit, presenter Raphael Rowe uses his unique insight to connect with inmates and reflect on the shocking contrast between strategies of punishment versus rehabilitation implemented in each prison.

Netflix releases Inside the World’s Toughest Prisons
Inside the World’s Toughest Prisons returns to Netflix, continuing to gain unprecedented access behind the bars of the most dangerous maximum security prisons, this time found in Moldova, Cyprus, Bosnia and Greece, with presenter Raphael Rowe once again immersed in the daily challenges of prison life and larger issues of international human rights.

Due to a miscarriage of justice, presenter and British journalist Raphael Rowe, spent 12 years behind bars himself, for a murder he did not commit. With his unique insight, Rowe returns to the institutions he spent so long fighting for release from; using his past experience to connect with the inmates, to provide a look into the minds and lives of some of the world’s most dangerous prisoners and the often shocking prison environments they
serve their sentences in.

Inside the World’s Toughest Prisons Season 6 is Produced by Emporium Productions, with Emma Read as Executive Producer and Dollan Cannell as Series Producer. Episode 1 is Filmed and Directed by Neil Bonner and Episodes 2, 3 and 4 are Produced and Directed by Tom Cross, Robert McCabe and Eric McFarland, respectively.

Punishment Versus Rehabilitation
The series has been praised for its reflections on the differing approaches within each prison, comparing the level of importance placed on punishment versus rehabilitation. Series 6 once again sees completely contrasting strategies being implemented. In Moldova’s Rezina Prison, Raphael meets convicts who are confined to solitary isolation after refusing to engage in the main prison wing’s violent, gang-led regime. Whereas, in Cyprus&#39; Central Prisons Nicosia, the difference in policies is stark; inmates chant the prison Director’s name, and bingo nights and calming outdoor water sculptures signal a modern, rehabilitative
approach to incarceration.

Adapting Post Schedules Around Documentary Series Film-Making
After a couple of seasons away, we are delighted to return for our third season of Inside the World’s Toughest Prisons with Emporium Productions, providing full post production, overseen by Senior Post Producer Jeff Halsey. Due to the production’s international travel requirements, and difficulties around ever shifting Covid regulations in the countries where the Prisons are located, Jeff’s Post team were able to respond to changing post schedules as the production crews experienced shooting delays and unexpected access issues on location.

Blue Jean wins People’s Choice Award after Venice Film Festival Giornate Degli Autori Premiere. After World Premiering at Venice International Film Festival in the ‘Days’ Giornate Degli Autori sidebar, Blue Jean took home the festival’s People’s Choice Award. Blue Jean is the debut feature for Georgia Oakley, who directs the film from her original screenplay. Oakley is known for her particular fondness for convention defying, female-led narratives; her debut short film “Little Bird” was nominated for best narrative short film at Tribeca Film Festival and her award winning shorts have screened at dozens of international festivals. Set in 1988, during Margaret Thatcher’s tenure as UK Prime Minister, Blue Jean is a psychological identity drama following Jean, a gay PE teacher who is forced to live a double life when Thatcher’s government passes a new law that stigmatises the LGBTQ+ community. The law, known as Section 28, in effect prevented teachers and those working for local authorities from even acknowledging the existence of homosexuality. Although repealed during the early 2000’s, this law&#39;s legacy left a lasting culture of shame and homophobia.

Cinematographer Victor Seguin shot Blue Jean on 16mm film, to give the film a genuine feeling of the period in which it’s set and with a slightly heightened aesthetic, that is less usual in British cinema. Oakley describes that they “wanted to create a visual language inspired by classics from the time rather than an eighties throwback”.

Rosy McEwen, who was named one of Variety’s 10 Actors to Watch 2020, stars as the eponymous Jean in her first leading feature film role. Hélène Sifre Produces for Kleio Films with backing from BBC Film and the BFI, in association with Great Point Media. Marie-Elena Dyche Co-Produces and Executive Producers are Eva Yates and Jim Reeve.

Post Production at OnSight
OnSight are pleased to have delivered picture post production for this powerful identity drama, overseen by Senior Post Producer Jeff Halsey. VFX was completed in-house by Tudor Colac, and Ellie Clissett managed the conform. The grade was completed at OnSight by Colourist Yov Moor and then handed over to OnSight’s Online Editors Adam Sample and Andrew Fisun for finishing.

This article is provided by On Sight. For more information please click here. 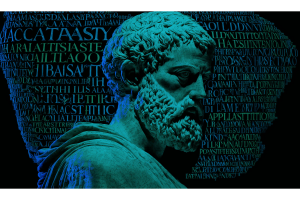 Why did we adopt tags instead of the classical hierarchical directory tree to organize and retrieve content uploaded in Mnemonica? 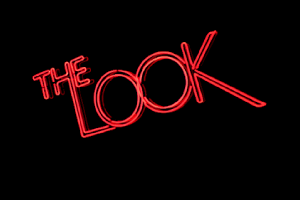 Thomas Urbye, CEO of The Look, speaks with UK Screen Alliance on exploring the challenges arising in post-production from the 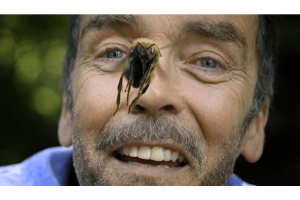 1185 Films’ new post-production facility at Kirby Street Post has captured the imagination of the industry’s top talent, including the