Big Bang Sound Design’s latest collaboration with filmmaker Baz Luhrmann was a dream come true for Sound Designer, Supervising
Sound Editor and Re-recording Mixer, Wayne Pashley. After a 30-year relationship with Luhrmann that began with Strictly Ballroom in 1992,
Wayne was thrilled to receive the call in 2019 that the long-anticipated Elvis project was set for production. As a life-long Elvis Presley fan, he knew that the story, told through the eyes of the remarkable Bazmark team, would be the stuff of career dreams.

“My aesthetic vision for Elvis required a multi-layered construction that was a monumental challenge. Wayne was able to fulfill my vision by creating a sonic architecture that I believe is without equal in filmmaking today.” Baz Luhrmann, Director/Screenwriter/Producer, Elvis

Entirely responsible for the sound post-production, the team at Big Bang Sound set out to create one of the most complex soundscapes they’ve ever been involved with. The story sweeps through four decades, from Elvis’s childhood growing up in Mississippi, through his meteoric rise to mega-stardom in the 1950s, the turmoil of the `60s and his passing in the late `70s.

The complex weave of music and sound effects is a main driving force of the sound design for Elvis. With a combination of playback recording, and live musical recording, fully restored vintage microphones from each era were used to capture performance pieces, and seamlessly integrate new recordings with original Elvis vocals.

Classic cars, many imported from the US, especially for the film, were recorded, along with hundreds of vintage props sourced by the production designers. With a cast of more than 30 speaking characters and crowd scenes involving hundreds of extras, the task of recording ADR and vocals was a major undertaking. The film was also impacted by the global COVID pandemic, which affected traditional recording practices, ADR and crowd sessions.

At one point, Austin Butler, the American actor who plays Presley, was on the Warner Bros. lot in Los Angeles; accent and dialogue coach Tim Monich was in New York, and sound designer Wayne Pashley was in Sydney. New technologies were implemented to tackle the challenges, enabling multiple recording spaces to be linked into one session. The seamless remote monitoring took place across multiple states and countries
simultaneously.

In a film where sound is such an important part of the story being told, the Big Bang crew were thrilled to be an integral part of the creative team responsible for bringing Elvis to life on the big screen. 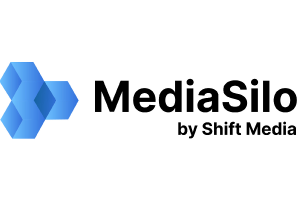 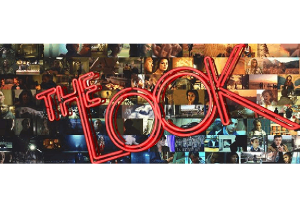 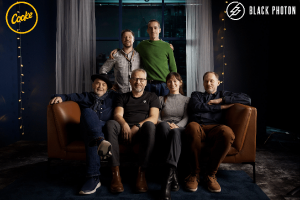