Cinelab Film & Digital is the only full-service film laboratory and digital dailies facility in the UK.

All projects are managed by one team, comprised of producers, film and digital specialists, dailies and final colourists, film and digital technicians. Moving dailies between facilities are no longer necessary, helping save time and money, offering added security, greater creativity and easier communication. 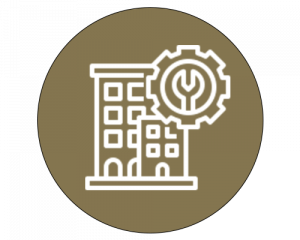